The Gangrel Gate (spoiler: read only)

The Gangrel Gate (spoiler: read only)

An electric sound bipping in the background and white light shining over the tens of monitor conected to the system were around the three ghouls sitting around Vladimir, who was standing in the middle of the trailer room. He was looking around talking on his handfree communicator with the operatives around the highway in his daily rutine. 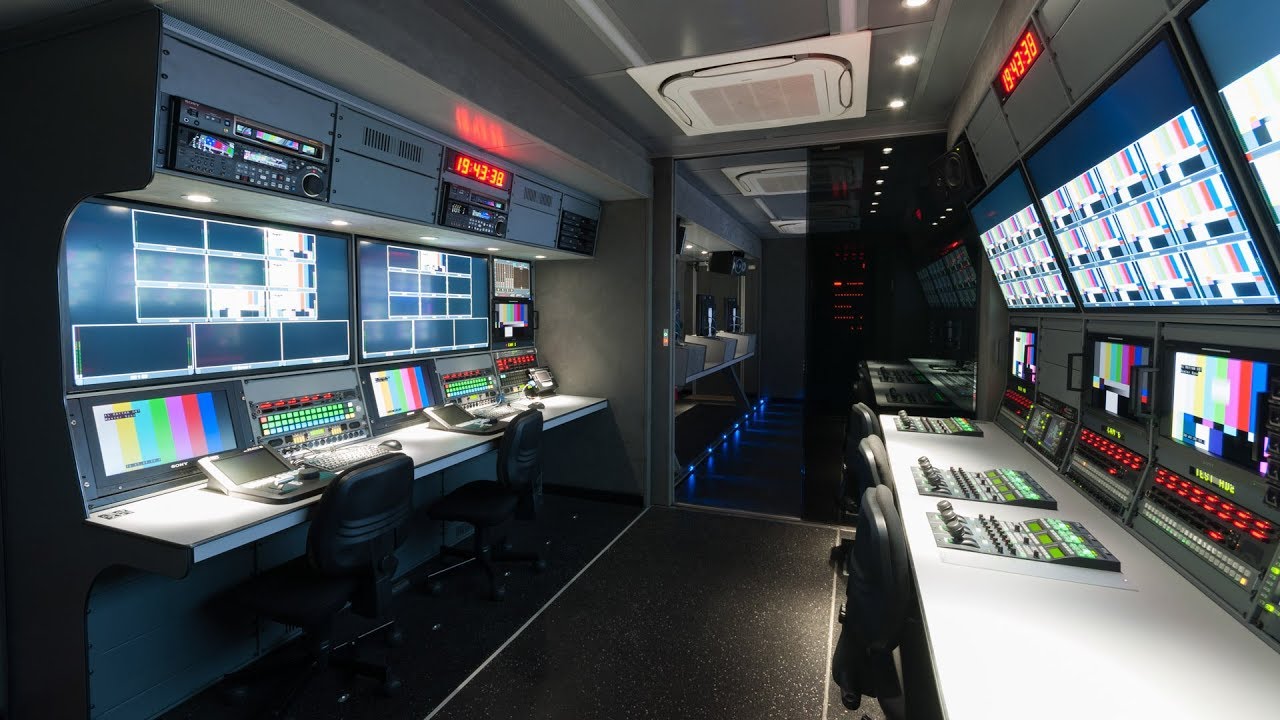 The ear piece reproduced the voice of the vampires at the other side of the line.
"Roger, Lair 1. Vehicle confirmed, two male one female on board. Transmiting thermal image."

One of the monitors in place showed four figures two in the backsit other two in the front, all without any body heat. Definetely corpses.
"We have four vampires. One with obsfuscate sitting in the back."

To one of his ghouls sitting in front he said.
"Traffic cameras I want facial recognition."

The man replied two minutes after.
"The two in front: Francis "Dagon" Smith and the driver Jhon "Little" Potter. Known sabbat sympatizers. Involved in the kidnapping of eight people in Southen Tier. Used in their attack to Albany capitol yesterday night, Sir!"

Vladimir took the phone out of his pocket and made a call.
"Lord Bell. We have four sabbat vampires going by Interstate 787. ETA: 1 hour. Awaiting instructions."

Theo bell call to SWAT teams were nothing but ordinary. He salute with politeness to the ghoul and instructed the mission without hessitation.
"Bring me two MRAP to the 787 conection to NYC. You have 15 minutes." at the other side just <Understood> was his only reply. "Do we have visual on the target?" Theo asked.

Another man transfered the image from his monitor into the bigscreen up above.
"Satelite image from ten minutes ago Sir."

The black background of the asphalt contrasted well with the redwine colour of the wagonner. Enough to clearly identify the van moving down the highway.

Twenty minutes later another two refresh after the vehicle was gone. Theo Bell yelled asking about it and a different scale to widen the image could almost see the entire highway. The checkpoint was there as instructed but no trace of the wagoneer whatsoever.
"Where the hell did they go?"
_________________

<Gangrel's failed first. Now I've failed to my Prince> Theo thougth. "There's a hole in the fence." He said to himself while the helicopter flew at full speed to the checkpoint at 787. He got there less than ten minutes after they lost Sabbat track. He wasn't alone, with him was Haquim the unpleasant protegee of Prince Bright, Scourge of the City and two Gangrel sent by Primogen Astor himself.

Theo felt the pressure if he definetely failed in this mission, Prince Bright will have forever lost his trust in him to do what others couldn't. The Sheriff wouldn't afford such destiny.

The two men and the assassin got out the helicopter before Theo and went directly to the closest police officer with rank they could find. Theo headed to the highway border, looking at the long tail of cars waiting to be examined and allowed to pass.

While Haquim and the other two were examining each side of the highway The highest ranking officer came to Theo who was portraiting as a FBI agent.
"Pretty night, huh?"

Theo looked at the kin with serious expression and said.
"Good evening officer. We're looking for a terrorist group, they're responsible for the assault in Albany bank two days ago. Our survillance puts them in this highway an hour ago and we need to found any evidence to lead us to them.

Please remove the checkpoint and get two patrols moving to Albany on each side of the highway and make your men follow them. If you find any clue, let me know, my men will help you."

The office knock his heels and said. "Yes sir!" turning back to do as instructed.

Each gangrel following one patrol, Haquim in one side and Theo in the other. They all started jogging down the highway in direction to Albany. Not half an hour later the group found marks of a car leaving to the west from the highway.

Theo called the helicopter and dismissed the police.
"You two, on foot find that track. Haquim with me!" Theo yelled.

Inside the high grass and after the policemen had withdrawn to their patrols and left the scene the two Gangrels transformed into direwolves and started running behind the track at seriously high speed.
_________________

The two gangrels quickly caught the scent the burnt gasoline trace lingering in the air, with red eyes and a powerful wolf shape to help them run agilely in the wilderness allowed them to catch up. At the end they slowed down to match the wagoneer speed and before the van got into the highway toward NYC the had fully stopped and returning to human form.

As their gear difussed from the retracting fur, the gangrel stood up to grab the phone from their pocket.

Is the system of line?

He received a call. This time from one of the Gangrel, he listened carefully and then Theo turned to Haquim. He wasn't happy. "The Gangrel Gate its been sabotaged" he simply said.

"We have the location of the Sabbat. Go there and bring me some of them for interrogation. I need to restore the system at once. We don't know how many of these Pack might be coming in as we speak."

Then to the heli pilot.
"Leave me in the roof and head to our port in The Bronx."

Haquim took Theo Bell words very serious <Don't understimate this Sabbat> it became his mantra. He wasn't trying to prove anything, just to get the job done and it was to supress the Sabbat threat and come back with no casualties in his team. While moving on the target Haquim summoned two other Assemites to help him in the task, ordering them to bring heavy fire power to take out the threat.

Satelite images provided by the Gangrel Gate showed a very prolix view of the target. Two buildings close by, one warehouse with several floors, made of concrete and another residential building next to it. Police reports in the back few days were contradictory, it was something to have taken seriously but something or some mole might have distorted the information to overlook the seriousness of this.

The ER video cam showed six sabbat in the kidnapping of a young doctor, while they knew about other four getting there for a probable total of ten vampires, armed to the teeth and defending an stronghold. I needed more intel. Several satellite surveillence imagery indicated the presence of the van reported by the gangrels near by, other photos showed two individuals going on top of the building next to the warehouse and taking higher ground positions.

Haquim assested his strategy and formed three teams: one in the helicopter with him, flying high with Quietus would be almost undetectable, except for the cold breeze that he hoped would be dissmised or overlook as they closed by. The other two teams on the ground, one taking out the wagoneer in front and the other blocking the exits and storming simultaneously once the rooftop team succeeded.

The helicopter flew in sync with the van standing in position to open fire, calling for the attention of the snipers. Then the SWAT ghouls he had with him started to slide down in rappel over the two frigthened vampires on the rooftop. Haquim prepared his crossbow to supress any threat to his team.

The SWAT truck with the other Assamite in place moved silently to the front of the warehouse and waited outside the cone much likely the two snipers will be centering their attention around the wagoneer. Afterall all Sabbats were emotionally  linked to eachother.
_________________